Good guy/gal or bad guy/gal, the super spy, the nutcase, the grunt who saves his battalion, the alcoholic teacher who can’t save herself but rescues her class from a typhoon, the jihadist with a heart of gold, the whore with a heart of coal, the psychotic, psychopathic, and just plain psychic are the writer’s best friend.

The unforgettable character: he or she (or maybe even it) will energize your book, grab your reader, and jet-propel your plot.

Where do you start looking and where do you find the initial spark of inspiration? The answer is: all around you.

The passive-aggressive employer, the tyrannical secretary, the not-exactly-honest businessman, the bully who tormented you in mid-school, the mean girl who spread nasty rumors about your best friend.


Creating the “perfect” villain can be a form of delicious payback.

Creating the larger-than-life hero or the dreamboat romantic lead can put all your secret fantasies to work.

But what if you don’t know anyone who belongs in the DSM (Diagnostic and Statistical Manual of mental disorders) ? What if no one you know appears on a do-not-fly list? What if the brainiac whose algo saves the world wasn’t in your seventh grade math class? What if you don’t live next door to the guy who killed his wife and fed her body through a wood chopper? What if the woman who poisoned her husband with crocodile-bile-laced coffee isn’t in your exercise class?

Google and the internet provide endless sources of inspiration. Personality disorders, murders plain and fancy, angels and devils are lined up waiting to be chosen. They are on forums, they tweet, they share, they comment, they spew their crazed selves on FB. So do Medal of Honor winners, rescuers of abandoned pets, the devoted medics at Doctors Without Borders and the fearless journalists at Journalists Without Borders.

Books, television and the movies are filled with unforgettable characters, and are an unending source of inspiration as we watch or turn the pages with bated breath, waiting to see what amazing feat or dastardly deed they will do next.


Don’t overlook the animal kingdom in your search for inspiration for the memorable character.


Comics also contribute their share of outsize heroes and villains.

The memorable character will do the shocking, the unexpected and, as a consequence, will give your story an immediate jolt of energy.

They live in the “wrong” neighborhood or, like Jack Reacher, have no permanent address at all. They break rules, heads and maybe knees. They drink too much, squander their money and reputations, have sex at the “wrong” time with the “wrong” partners.

Their willingness to flout convention, break the mold, and break laws gives you the ability to create wow! plot twists and never-saw-it-coming endings.

But remember: no matter how lurid your character or his outrageous his or her behavior, you must also make your characters believable. Villains can’t be all bad and heroes need to have their flaws. Filling out a character questionnaire will help anchor your character.

Got a great hero? Then you need an equally great villain.

The joy of creating the memorable character is that it’s fun. Lots of fun. Go wild. Go insane. Break every rule and every law, written and unwritten.

What about you, Scriveners? Where do you find your most memorable characters? Do you wreak revenge in your books on toxic bosses, abusive exes and that guy who cut you of on the 101 on-ramp? (I have to admit to killing off some fictionalized toxic people in my life.) What about your heroes? Do they come from real life? Who are your favorite fictional heroes/villains? Have you ever written about a heroic animal?

A Kiss at Kihali: sweet romance set against the backdrop of African animal rescue

A must-read for animal lovers. 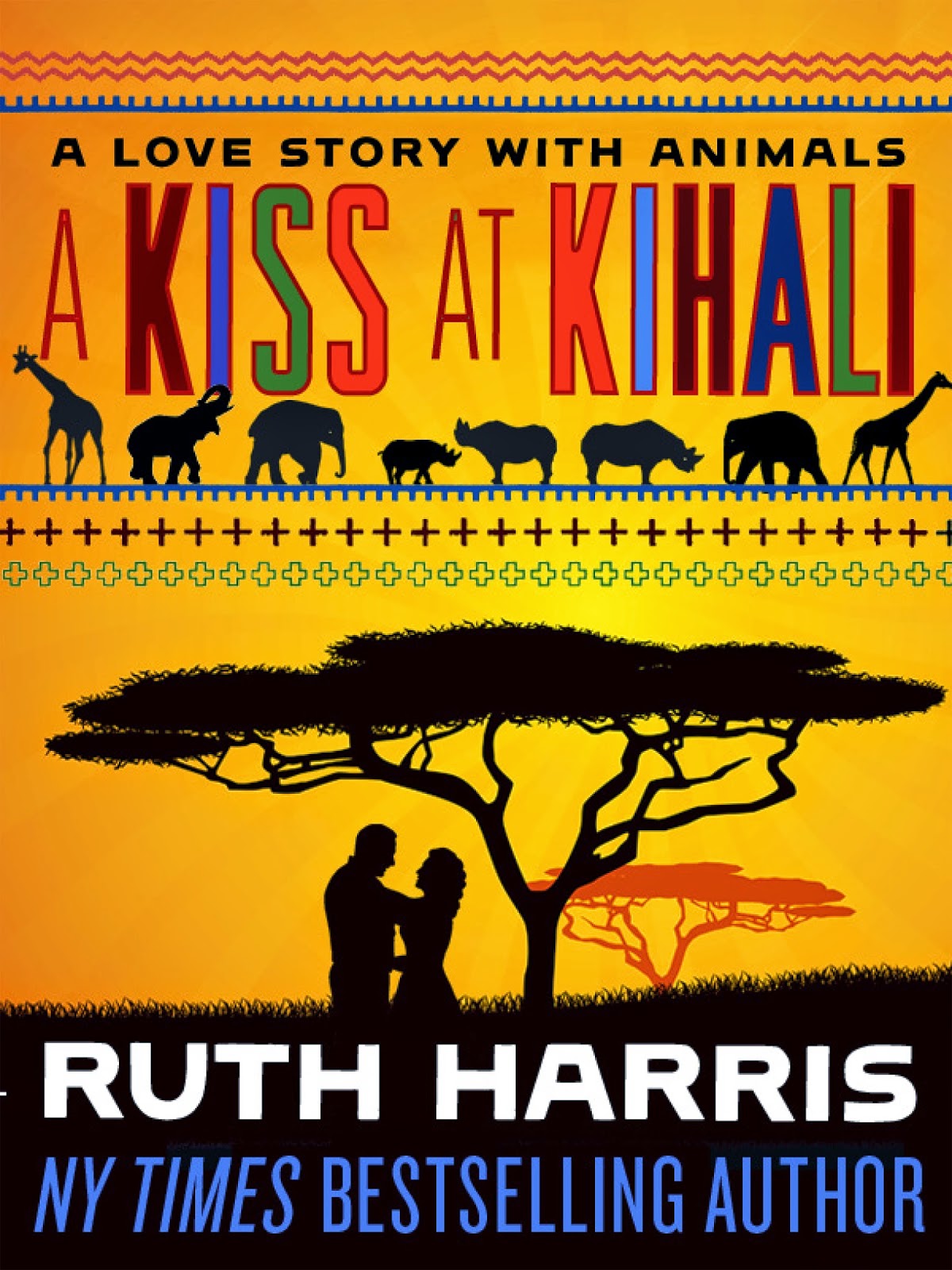 The Playboy College Fiction Contest Prize is $3000 plus publication in Playboy Magazine. You must be enrolled in college to be eligible. Stories up to 5000 words. Deadline February13th, 2015 $5 entry fee for non-subscribers.

THE MEADOW NOVELLA PRIZE $15 ENTRY FEE. The winner of the contest will receive $500 and publication in the annual print edition of the journal. Submissions should be between 18,000 and 35,000 words.  Deadline February 1, 2015.

Vestal Review Condensed Classics Anthology Call for submissions to an anthology of world classics condensed to 500 words or fewer. Submissions are still open for the new anthology edited by Mark Budman titled "Condensed to Flash: World Classics." Find specifics here and Scroll down to "Condensed to Flash" and check out the sub guidelines. The payment: $15 and a digital copy for an original story and $5 and a digital copy for a reprint. The deadline: January 31, 2015

Unpublished Literary Fiction Authors looking for a Traditional Career! Tinder Press, a division of Hachette, is going to be open to UNAGENTED SUBMISSIONS for two weeks in March. More information at Tinder Press.